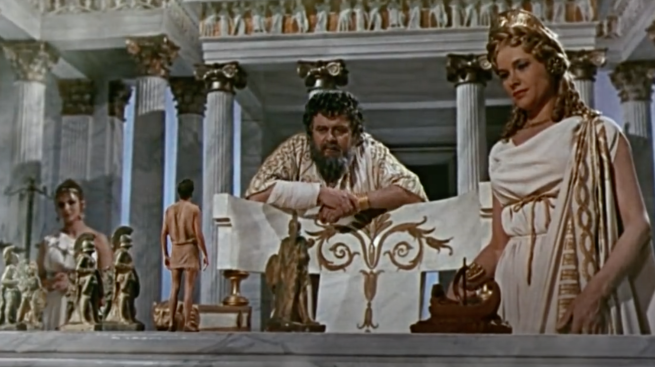 Christianity and the Vailala Madness:

In Part One of my article of the Vailala Madness, I discussed the “dancing mania” that affected tribes-men and women of the Guinea region one hundred years ago. In particular, I discussed how this dancing mania – referred to as the “Vailala Madness” contained aspects of another phenomenon called spontaneous qigong; a topic which I have researched extensively. My first article discussed whether this was an example of group spontaneous qigong.

In my first article, I was quite selective of the material I quoted in order to build a case that the Vailala Madness was indeed a manifestation of spontaneous qigong. However, it would be remiss of me not to discuss another aspect of the Vailala Madness which does not support my hypothesis, and has taken me down an unusual path.

In truth, I have no explanation for this other than speculation. I am referring to the additional observation whereby the natives undergoing the Vailala Madness also displayed two other behaviours. These were:

2) Some natives talked about communication with Jesus Christ or Jehovah (God), with one of the tribesmen describing him as being ‘up there’.

These two points raised two questions for me to consider –

1) What is the effect of the imposition of an organised Middle Eastern religion on a native tribe which has its own customs, beliefs and ideas of spirituality?

And 2) Could this be an example of something more otherworldly – touching upon the theory that our original ‘Gods’ were actually alien visitors, who created us to be their slaves through genetic engineering (hence our ancestors), then left us, but will return at some point.

Here is a quote from the Vailala Madness:

Natives became obsessed with the idea that the spirits of their ancestors were shortly to return to them as white men in a large vessel, and great preparations were made for their reception. Gaily-painted flag poles and numerous tables surrounded with seats were erected in open spaces in the villages, so that they looked as if they were being made ready for a country fair. Usually the tables were decorated with bottles of flowers, which were removed and put underneath the tables during the heat of the day, and once a day the men, dressed in their best clothes, would sit at the tables to partake of a meal after the white man’s fashion. If it had gone no further than this the movement would have been unworthy of notice, but in most of the villages the natives had worked themselves into such a frenzy that it could be described as nothing less than a form of lunacy.

A middle-aged man affected in this way at Vailala, who had destroyed his ancestral charms and induced others to do likewise, came to me on one of my patrols to that village holding out an open Toaripi New Testament, and trembling from head to foot. He was afraid that he would be sent to gaol for such action, but after allaying his fears I got him to talk, and he earnestly informed me that Jesus Christ had come from above and gone through his head, and that he became so giddy that he fell to the ground. Ridicule or reasoning had no effect in them, for they were convinced that their ancestors were shortly to return as already stated, and watched unceasingly for the expected vessel. At night, when somebody imagined that the vessel was sighted, there would be a cry of “Sail, ho!” and instantly the whole village would rush out bearing lighted torches, repeating the cry; and thus kept themselves in a ferment of excitement for weeks and, in some villages even for months.

During all this time ordinary routine of village life was disturbed, gardens were neglected, all regular work ceased and instead of making copra or selling the coconuts to traders the nuts were being stacked in the villages until the arrival of the vessel. During the time that the lunacy was at its height there was a considerable increase in the number of sexual offences, but anyone with an elementary knowledge of physiology can understand how this might possibly be super-induced  by unnatural excitement. All natives most seriously affected were brought to the station, where they were put to work and regularly fed until returning to a normal state of mind, when they were permitted  to go back to their villages; and in this way some check was put on lunacy. After three or four months it had sporadic outbursts here and there.

This extract from the book – The Vailala Madness, describes a rather curious observation that the natives held a belief that they had received communication from their spirits, with at least one naming Jesus Christ, who were going to return in a large vessel as white men. Logically, we assume these ancestors to return in a sailing ship like one that brought the Europeans. There is an element of cargo cult-ism in this.

The anecdotes of their ‘white ancestors’ returning to them in a boat has similarities to Christian stories such as God communing to Moses or other figures in the Bible receiving communication from God. The messages seemed to be have been conveyed psychically or in dreams.

In another extract, a reference was made to Jehova:

A man was seen delivering an exhortation from the platform of an eravo. Dancing and singing was going on near at hand and his voice was almost drowned, but numbers of people were listening. He spoke at the top of his voice, and very rapidly: the language I am told, was English, and was not understood by the people present. The only phrases to me were “Ihova” (Jehova) (with frequent pointing to the sky): Me wantum kaikai” and “He all right.” The speaker was highly excited, striking himself continually on the chest. Throughout the performance his right leg trembled violently as if quite uncontrolled.

The destruction of old rituals and ceremonies

It is worth mentioning that in the book ‘The Vailala Madness and the Destruction of Native Ceremonies in the Gulf Division‘, the author also discusses how at the same time that this ‘Vailala Madness’ was occurring, there was at the same time, an abandonment of the native’s traditional rituals and customs, which had been practiced for generations, possibly to be lost forever, especially if the younger generations did not continue their practice.

In some way, I feel that this is also relevant. The planting of a new (white man’s) religion (Christianity) from thousands of miles away, with a new way of life based on trade, money, labour and work (consumerism) must have been a huge change to their life. Also, has this not also happened in every other country, including even the European countries, at some point in time? I touched on this topic in my blog post – ‘The Death of the Shaman‘.

I wonder if these large cultural changes on their sacred and traditional rituals and customs may have somehow triggered these energetic (possibly spiritual) disturbances/awakenings and spontaneous movements?

I would also not discount the question of – what if these mass occurrences were caused by the introduction of a new spiritual entity into their lives, like a kind of possession. However, I have no evidence for this speculation.

I also wonder if the description of a large vessel could even indicate aliens and that these tribesmen were receiving messages about the return of the Annunaki?

This fits into a different theory as put forward by two different authors, one of whom is     Dr. Jack Pruett, who wrote a book called ‘The Greatest Deception’. In this somewhat controversial book, the author puts forth the argument that the Gods of the Bible are in fact an alien species (the Annunaki) that actually made humans as a type of slave cattle using technology and genetic engineering. These aliens also have extremely long lives compared to humans who have a life expectancy equivalent to that of a fruit fly in comparison to these aliens.

Pruett also discusses how the Annunaki are far more technologically advanced but unfortunately spiritually un-enlightened. They were involved in family disputes for power over the Earth. Unfortunately, us humans are also caught up in their family dispute. There is also a belief that one branch of the family – including Jesus, will be returning to the Earth to retake dominion at some point in the future at which point, there will be another war afterwards in Israel. Could this be the return of the ancestors (the white men) in a large vessel? 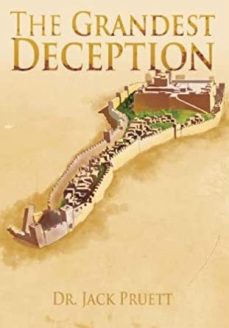 Another source of this alien idea is from the book “Gods of Eden’ by William Bramley, who wrote a comprehensive book about how we have been having contact with aliens for thousands of years, including how the Gods (or custodians) of the Bible are in fact aliens and that they have been influencing us ever since through various secret societies. Sadly again, we are like cattle to them. I would recommend reading this book. 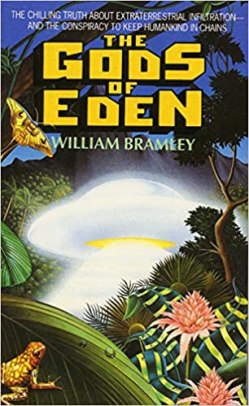 Whether you believe in aliens or not, a scientist could easily explain the Vailala Madness away by saying it was a form of group hysteria or hypno-suggestion gone awry. But I feel there was more to it than that. I don’t think we are anymore wiser than our ancestors . And in fact, as we fast-forward 100 hundred years later from the Vailala Madness of 1919 to today, you could argue that another type of madness has occurred worldwide with the Great Corona Pandemic of 2019/20. 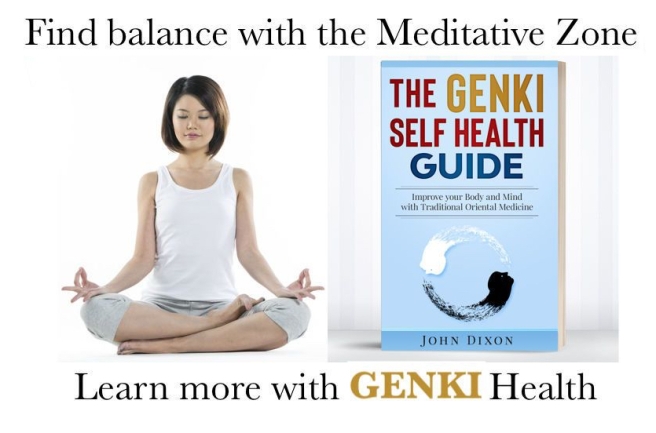 Featured Image: Screenshot from the movie – Jason and the Argonauts, 1963. 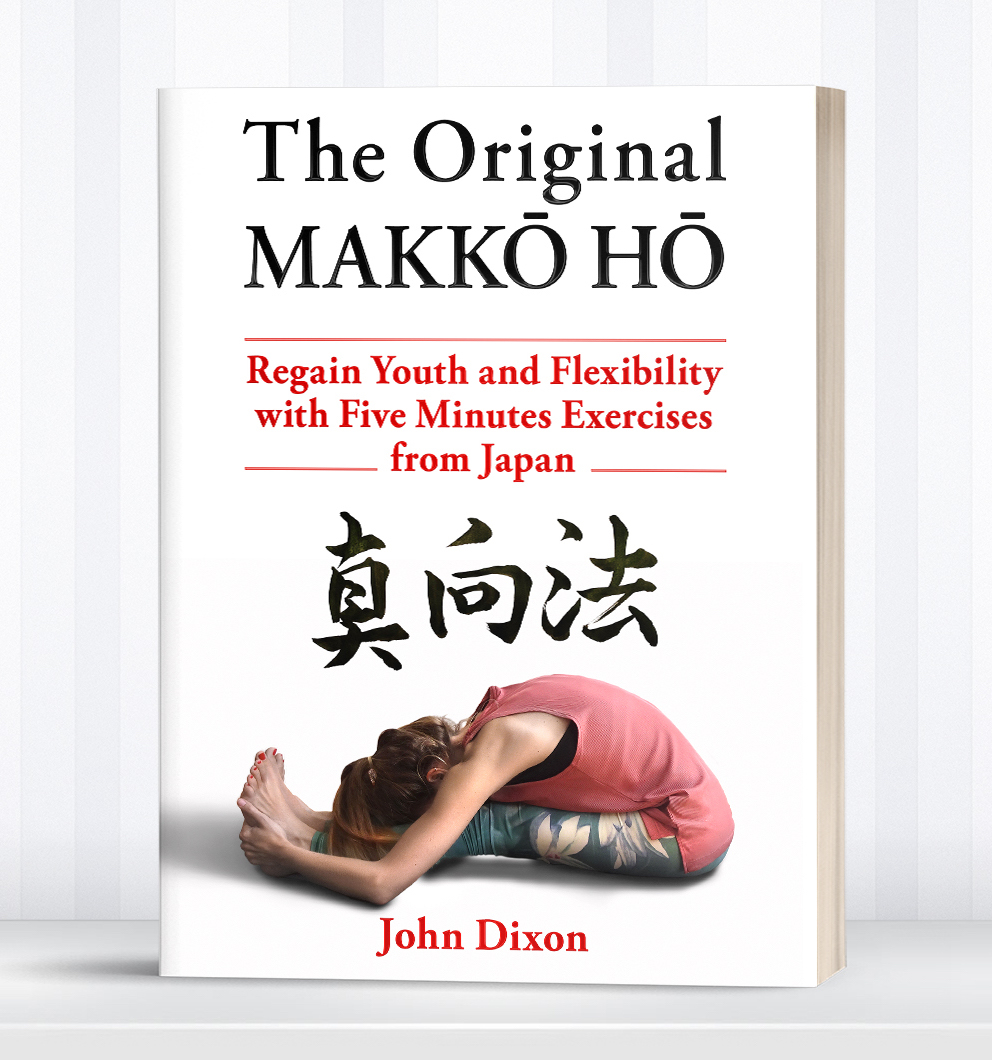